February pest of the month - Hornets 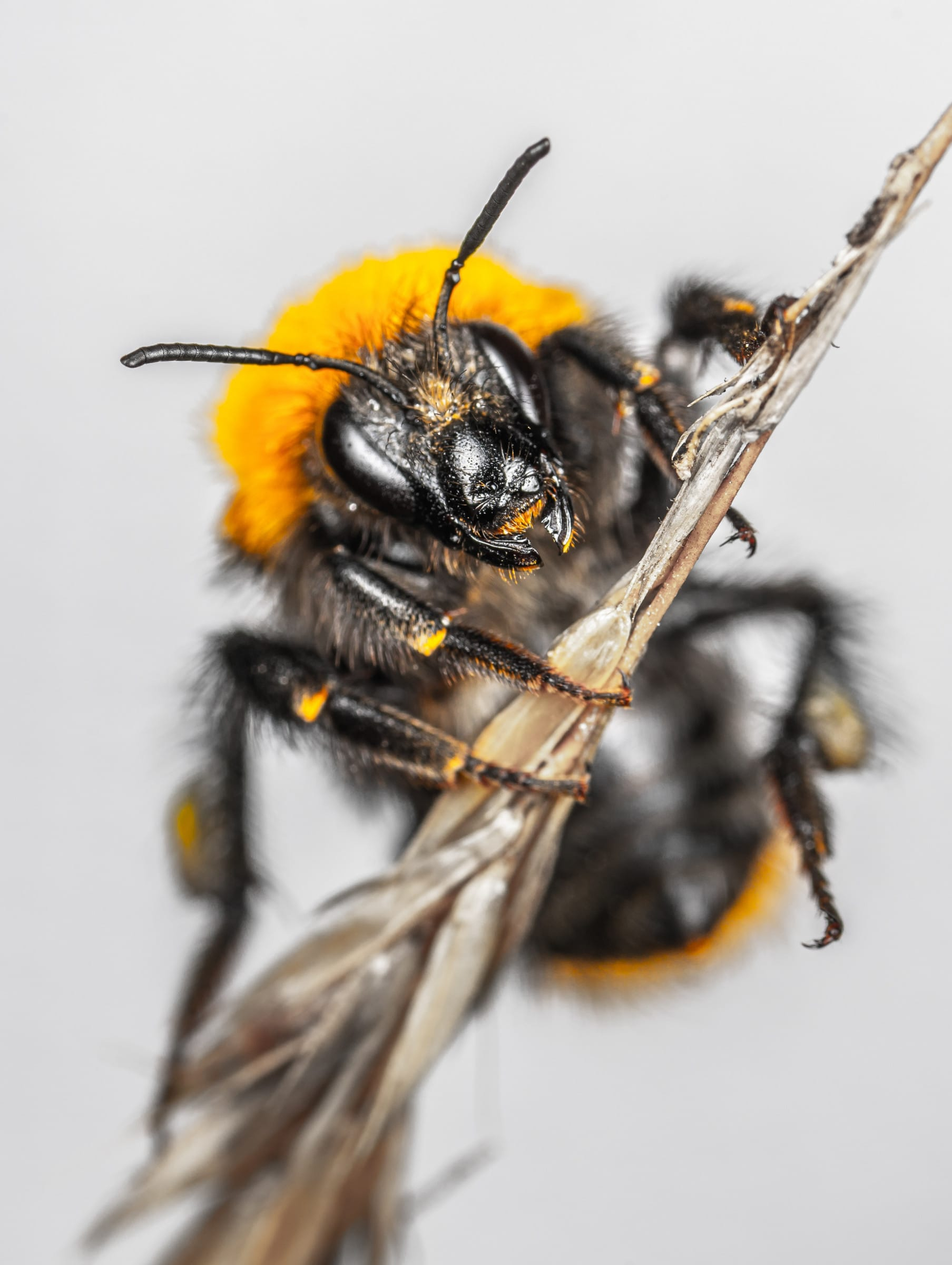 Hornets are a subset of wasps that are much more social and non-aggressive than the rest of their insect group. They are larger than wasps, and typically have a flame-like orange color while the wasps are yellow and black. This insect may not be as fearful as some others, but they are still not something that you want in your house or yard.

Hornet Nests
Hornets like a lot of stability for their nests, and tend to build them in spots like attic eaves and unused rodent burrows in the ground. Because of the harm that can be caused by hornet stings, it's not recommended for home or business owners to try to deal with hornet nest removal themselves. They aren't bad to have around, as they help to control the population of other insects, especially bees, you just don't want them in your house, garage, or yard.

Deadly Venom
Even though hornets aren't known to be aggressive, their venom can be deadly to humans. Due to their size, hornets release a significant amount of venom with each sting. It's not the chemical make-up of the venom that's the problem, it's the amount of the substance that each sting contains that is so harmful. Because of this, it's important to call in professionals to handle any hornet removal projects.

If you discover a hornet nest in your house or yard, it's a smart idea to have it taken care of right away. There's nothing to be gained by putting off its removal, so give us a call today!

Is another type of insect pestering you? Contact Bayou Cajun today for all of your pest control needs!