Pest of the Month: Mosquito Hawks 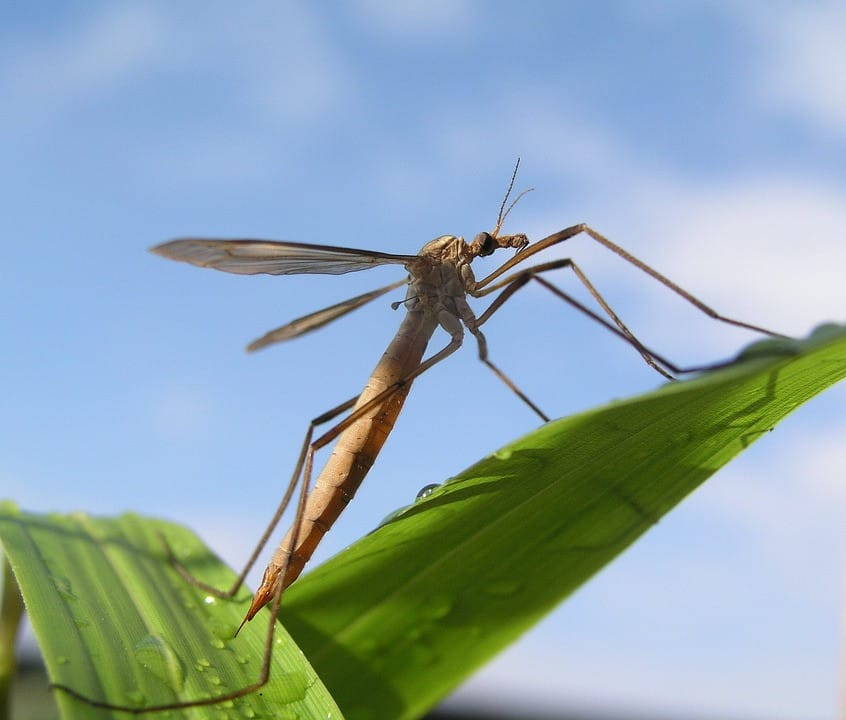 This month's pest of the month is one that is fairly harmless but can be quite annoying - the mosquito hawk.

About
Sometimes also referred to as a crane fly, mosquito hawks are a group of flies that look like oversized mosquitoes with very long legs. Their larvae are often referred to as leather jackets because of their thick brown skin. They are found around the world and are considered pests in Europe and the United States, especially near areas with wetlands like south Louisiana. Many people believe that mosquito hawks eat mosquitoes, but this is actually a misconception.

Threats
Mosquito hawks are actually not particularly harmful, which is a common misconception about them. They aren't poisonous and they don't bite. However, they can be very annoying when they are flying around your house, particularly in the summer. They are fairly large bugs, and some people find them unpleasant or scary to look at. They can also be damaging to agriculture because some specimens feed on the roots of crops and grass.

Although mosquito hawks aren't dangerous, they can be very annoying, particularly for your lawn and garden. Simple pest control services are an easy way to prevent them from causing future problems.