September's Pest of the Month: Spiders 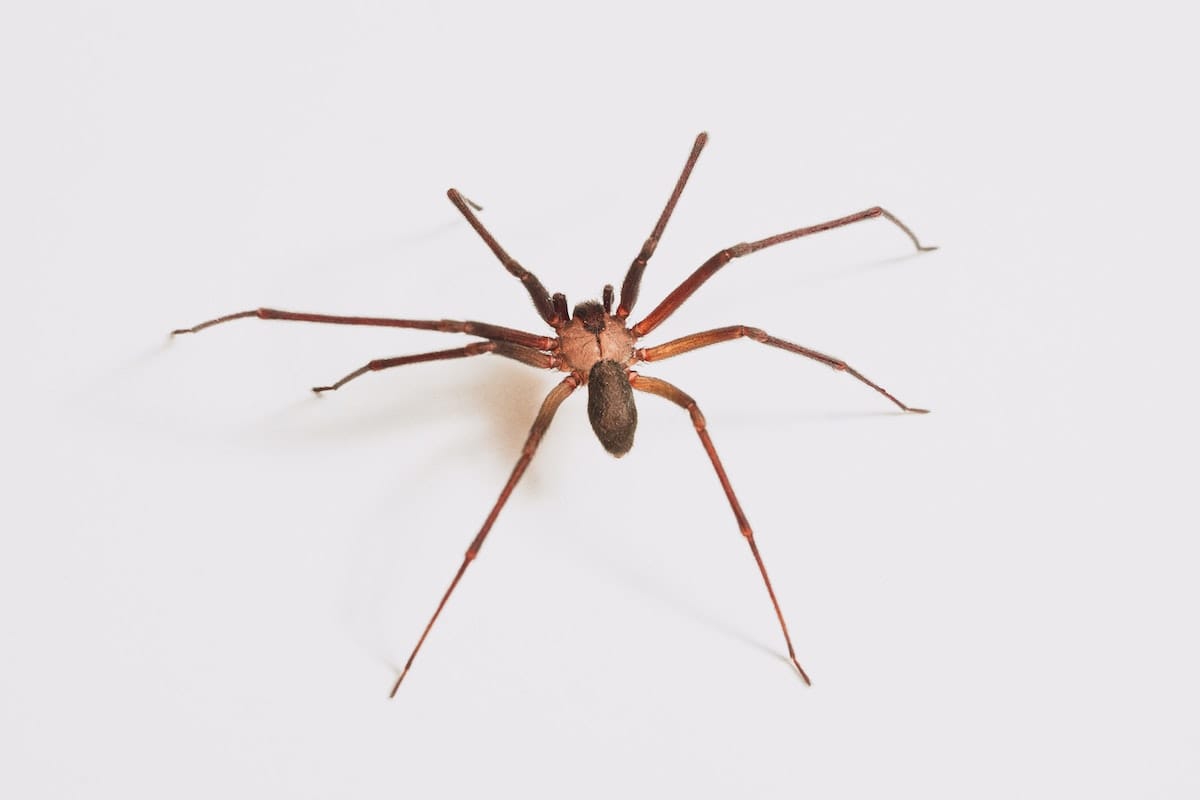 With their eight legs and creepy movements, spiders are one of the most feared insects throughout the world. However, there are over 40,000 different species of spider, and the vast majority of them are harmless. Spiders come in all shapes and sizes and are renowned for creating webs to catch their prey.

House Spiders
The common house spider (achaearanea tepidariorum) gets its name from the fact that it is most commonly encountered indoors. It can be considered a nuisance pest on account of its webs, which can be unpleasant to look at and tend to collect a lot of dust and small insects. The dust collected on webs can set allergies off – while the web itself is harmless, it can be unhygienic.

The Hazards of Spiders
House spiders generally aren’t known to bite, although they have the capability to do so. While house spider bites are rare (and relatively harmless), other spiders native to the US can be poisonous – such as the hobo, the brown recluse, and the black widow. These species generally don’t like living indoors, but they are capable of delivering a toxic and painful bite and have been known to bite humans indoors.

Getting Rid of House Spiders
While some people accept the odd house spider as a simple fact of life, spider infestation can be a more serious matter altogether and could damage the infrastructure of your home. To prevent individual spiders from entering your home, you should consider sealing any cracks around the outside of the building with a silicone-based caulking gel – just be aware that spiders have a habit of making their way in via drains, windows, and floorboards, and that the occasional spider is nothing much to worry about.

If your house has become infested, you may want to consider utilizing the services of a licensed pest control service to ensure any nests or eggs are removed to prevent the spiders from breeding and continuing to infest the premises.

Pest control experts use a variety of methods and substances to safely neutralize spider infestations, and they can also offer advice on how to prevent further infestation in the future.