Unwanted visitors in your home? Get rid of your rats now! 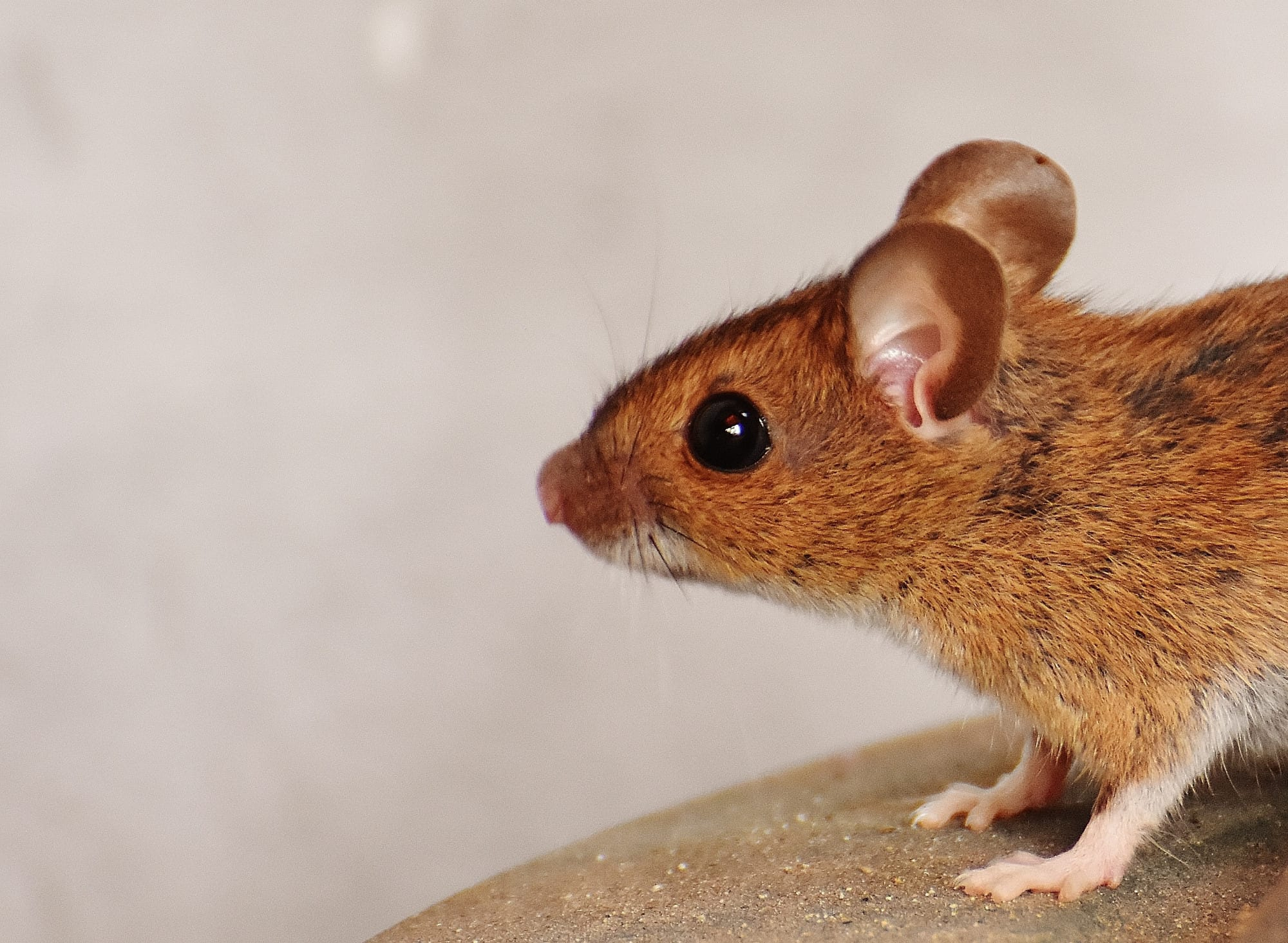 Rats aren’t just a menace - they’re now considered a global existential threat.
One year ago, the government of New Zealand actually declared an all-out war on this invasive species, vowing to wipe out all traces of these pests by 2050. Dubbed “The Rat Apocalypse,” this massive endeavor will utilize advanced gene-editing and DNA manipulation techniques to wipe out rats on a massive scale.
Now, you may ask yourself - why would a nice, neighborly country like New Zealand attempt such a drastic form of pest control? Or perhaps you’re wondering why people in Louisiana should even care about these nasty little critters? Surely they can’t be that bad. Right?

Don’t let them in: how rat infestations become health hazards.
According to the latest report by the State of Louisiana’s Office of Public Health, rodent infestation causes a gauntlet of severe health problems. Rats love to eat and expel waste at a scale that rivals even the mighty hippopotamus. A single rat is capable of producing 16 milliliters of urine and more than 50 fecal droppings every 24 hours. Just imagine what a large nest of a dozen rats can do in a single day, especially when these creatures start skulking around in your home.

No wonder a group of these pesky rodents is called a "mischief."
A known carrier of disease since the Middle Ages, rats have also been known to cause influenza-induced pediatric deaths. The average age of the fatalities recorded in Louisiana from 2014 to 2020 was 6 years old, with the youngest at nine months and the oldest at 14. If you have children around the house, it's best to be proactive and call an exterminator to deal with possible infestations, especially if you start smelling a strong odor of ammonia around your residence.

Property damage and accidental fires.
Rats also cause massive property damage, with chewed-up electrical cables as just one example of the havoc they can cause. Along with damage to your furniture caused by their incessant nibbling, rats can also sometimes sneak inside your car and live within the engine, the exhaust, and behind passenger seats. Often, some insurance companies will not even cover damage caused by rodents to your vehicle, so it's best to deal with rats as soon as you spot one of them scurrying about.

An ounce of prevention is worth a pound of cure!
Our knowledgeable pest control experts at Bayou Cajun Termite and Pest Control will help you keep your family, children, and your belongings safe from rat infestations. Call or text our friendly representatives at (225) 261-4198 if you have any concerns regarding a possible infestation!